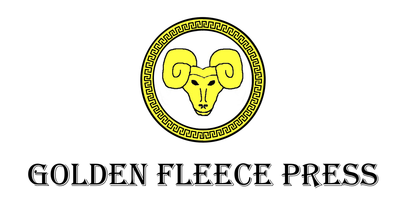 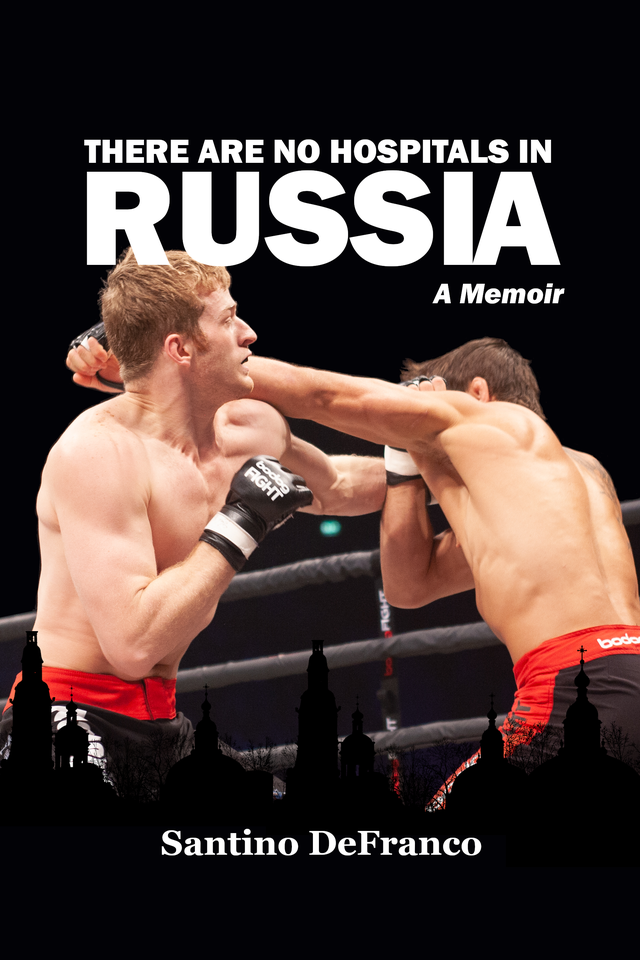 There Are No Hospitals in Russia--PDF

Some people throw up before fights. Others slap themselves in the face and harden their exterior, so others can't see the fear. Every fighter fears the fight. Every fighter has the butterflies. Some just let the butterflies take control of them, while others teach them to fly in formation.

Santino DeFranco had a promising MMA career, and was on the edge of making it onto television when he was thrown to the mats—by the diagnosis of a brain aneurysm that could kill him if he took a punch.

Scrambling, DeFranco had a new fight. A fight for his life against a diagnosis, against his mortality, and against the constraints of a "normal" career.

There Are No Hospitals in Russia is the story of a man with many fights: against his father's demons, against his own body, and against the pressures of society telling him to be happy with his office job. But most of all, the fight against his own fear, in order to return to the sport he loves.

Fighter. Brother. Corner-man. Husband. Coach. DeFranco guides us through the ups and downs of the life of a man who lives to fight all corners.